The Role of Genetics in the Perception of Fatty Food

New research, led by the Monell Chemical Senses Center, has now found that liking of fatty food is more complex than its fat content alone – it could also be related to inborn genetic traits of the consumer related to fat perception. The team published their findings in Chemical Senses.

Research has shown over the years that we all perceive food differently, and this new study shows that perception of fatty foods is no different. 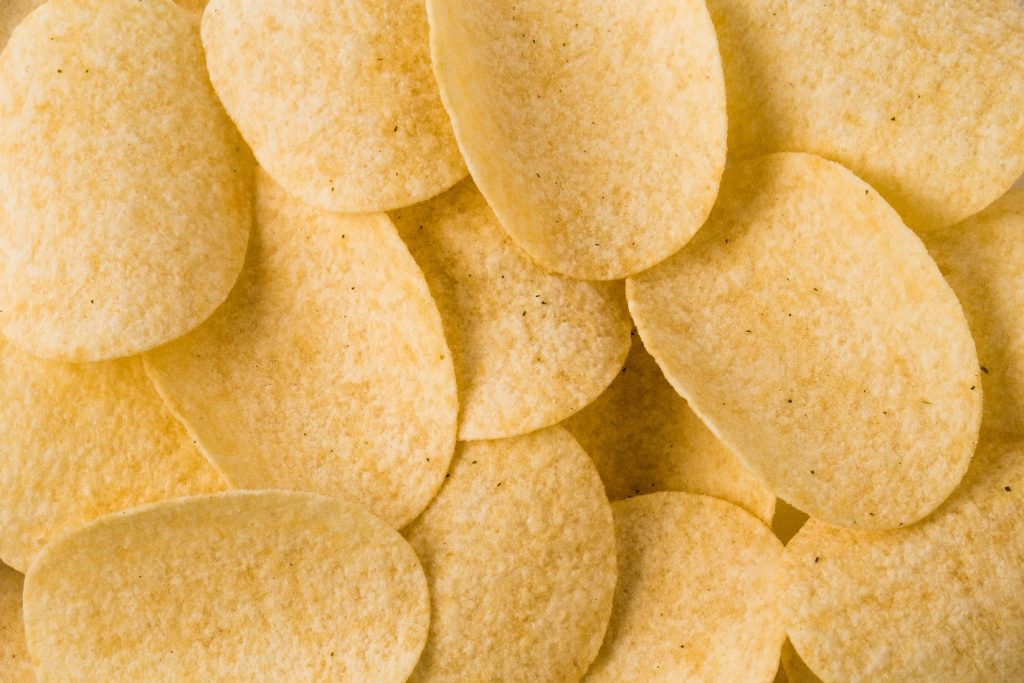 Identical and fraternal twins participated in the study to see how genetic differences affected how much each participant liked low- or high-fat potato chips. The researchers found that genetically identical twins had the most similarities in which fat content they liked more, and were able to identify two specific genes that might be responsible for for liking of fat.

Although fat is nearly universally liked in foods, some people may be born with the genetic tendency to prefer foods higher or lower in fat. The team’s next steps, including understanding how universal these genetic influences might be, will be to test people worldwide and with different types of fat in many different foods, such as pizza, muffins, and ice-cream.

One important distinction made by one of the authors of the study is that genetic pre-disposal to liking of fat doesn’t mean that those individuals eat more high fat foods. Historically, liking of foods is actually what drives us to avoid foods we don’t like.

“Most people assume more liking drives more intake, but decades of research tell us the reverse is true – we avoid what we don’t like,” said study co-author John Hayes, PhD, a Professor of Food Science at the Pennsylvania State University. “I may love bacon, but if I listen to my cardiologist, I’m still not going to eat it every morning.”

The full study can be found here.

Calorie reduction via reducing fat content of foods is one way to improve public health, but studies like this show that fat reduction will be perceived by different consumers in a different way. Previous studies have also shown that things like sugar content can impact how fat reduction is perceived. Overall, these studies emphasize the importance of sensory testing with wide groups of consumers to understand how calorie reduction impacts liking, as well as choosing the right foods to target for calorie reduction.

How Important is Fat for Sugar and Salt Reduction?