What does selenium do for the immune system?

Selenium is important in the immune system’s ability to protect against infection.

Selenium is a mineral that is important for a group of proteins called selenoproteins, which have quite a few different functions in the body.

Some selenoproteins, called glutathione peroxidases, are important for the body’s antioxidant system, which protects DNA and cells from oxidative damage. This includes protecting the body’s immune cells from damage.

It also plays a role in activating immune cells and helping them function. For example, it has a role in helping macrophages more effectively destroy or engulf pathogens. In other words, the body is better able to produce and activate the necessary cells to destroy pathogens and infection when selenium is present in the right amounts.

There are over 25 selenoproteins which have roles ranging from helping our reproductive system function to storing selenium in the liver.

Do people get enough selenium?

The recommended dietary allowance (RDA) of selenium is 55 micrograms per day. Selenium deficiency is expected to affect up to 1 billion people worldwide. This deficiency primarily affects people in areas where the soil is low in selenium and, as a result, the foods that grow in that soil are low in selenium. Regions with lower selenium intakes include certain areas of New Zealand, China, and Italy, among many others.

In areas where the soil is rich in the soil, selenium deficiency is rare. For example, the average daily intake of selenium in the United States is almost twice the daily recommendation. Certain regions of China, where selenium is plentiful in the soil, also have high intakes of selenium. This study includes a map showing how selenium content of soil differs across China, and how it may be impacted by climate and amount of rainfall. 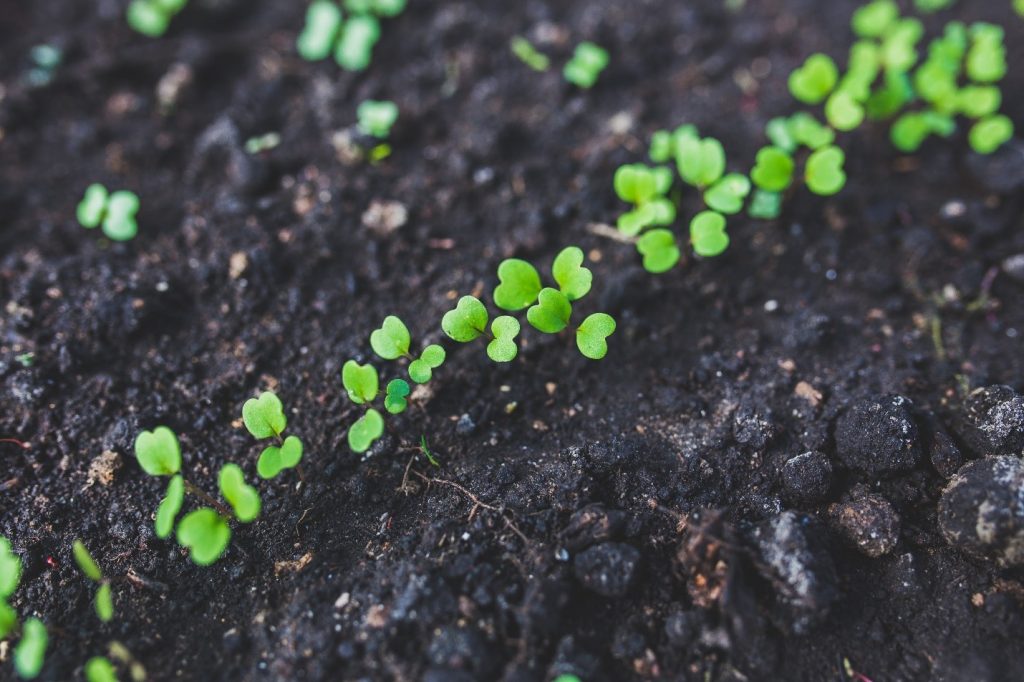 Where can selenium be found in food?

Meats, eggs, nuts, seeds, seafood, and whole grains are good sources of selenium. Sample values are in the table below, as well as their contribution to the recommended daily intake relative to daily United States recommendations. 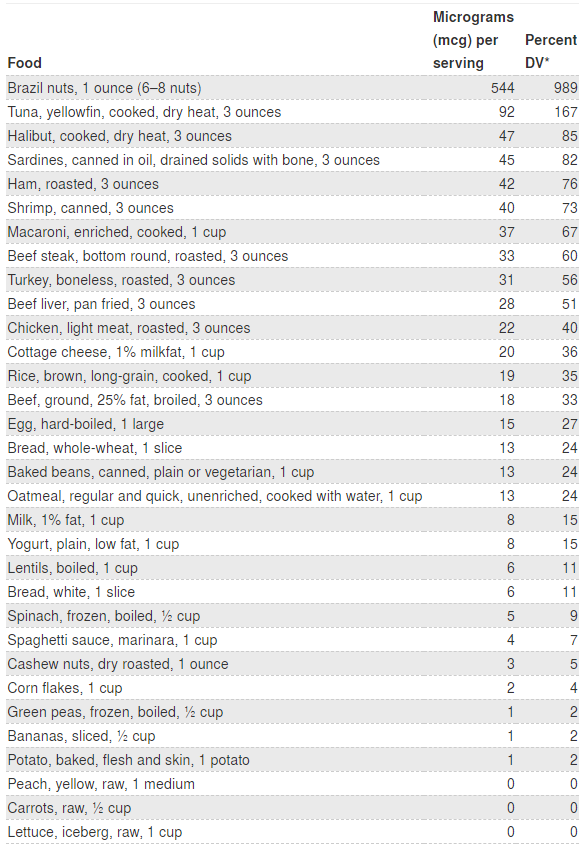 What about selenium supplementation?

People who are deficient in selenium are shown to have impaired immune responses, and studies show increasing selenium intake to remove the deficiency could improve the body’s ability to fight infection. People who already have adequate selenium intake through their diet likely would not see additional benefits.

The tolerable upper limit of selenium, or amount of selenium that can cause negative health effects, is 400 micrograms for adults. Getting too much selenium can lead to symptoms like gastrointestinal or neurological symptoms, hair loss, nausea, fatigue, among others.

To learn more about how COVID-19 is affecting the food and beverage industry, including changes in consumer preferences and purchasing behaviours, visit Kerry’s COVID-19 resource page. 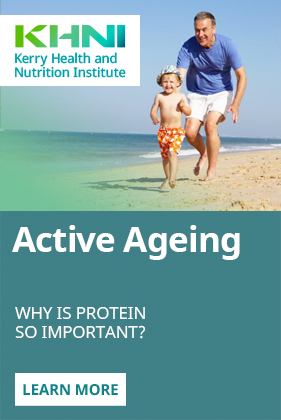