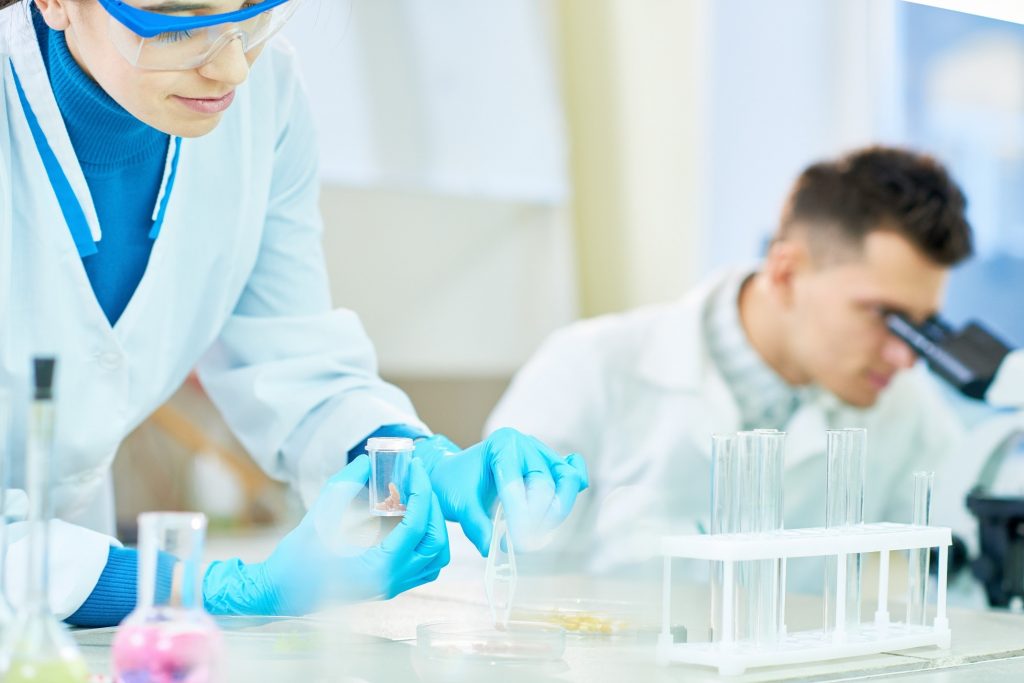 Beta glucans are fibers found in a variety of foods including oats, barley, seaweed, as well as many types microorganisms (bacteria, yeast and fungi). While they all share a “common” ß form of chemical bond between the individual glucose units, there are many subtle, but important differences in structure within the beta glucan family that lead to large differences in function and potential health benefits.

When choosing a beta glucan, it is key to focus on what clinical research is available to support the ingredient’s mechanism of action, demonstrate effectiveness for the desired benefit, and show the safety of that specific strain or ingredient.

The main health benefit associated with cereal beta glucans, like those from oat, are linked to heart health rather than immune health. The research is strong for the role of oat beta glucan in lowering LDL cholesterol, but these are not the types of beta glucans to consider for immune health.

Yeast-derived beta glucans usually originate from either baker’s yeast or brewer’s yeast. Even though both are beta 1,3/1,6 glucan from Saccharomyces cerevisiae, the source matters—the beta glucans extracted from the cell walls of baker’s yeast have a different molecular branching and linkage pattern from that of brewer’s yeast, which influences the immune-modulating properties of the final product. Research supports the immune-modulating properties of baker’s yeast beta glucan—but different strains produce beta 1,3/1,6 glucans with different molecular patterns that affect their immunomodulatory activity. 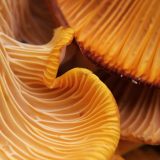 The mechanism of action for the baker’s yeast beta glucan Wellmune® is well-defined. Wellmune® is a natural beta 1,3/1,6 glucan highly purified from the cell wall of a proprietary baker’s yeast (Saccharomyces cerevisiae). At a high level, the mechanism of action can be described as improving the innate immune system by making key white blood cells better able to find and kill potential pathogens. This means the innate immune system can find infections more quickly, which translates to reduced risk of getting an upper respiratory tract infection (URTI, e.g. a cold), and shorter duration of URTIs as has been observed in clinical trials when participants take Wellmune®.

These immune health benefits have been demonstrated in a wide variety of populations including families with children, healthy agers, athletes and those with active lifestyles, and those experiencing lifestyle stress such as firefighters or medical students. The full list of clinical trials using Wellmune® can be found here. 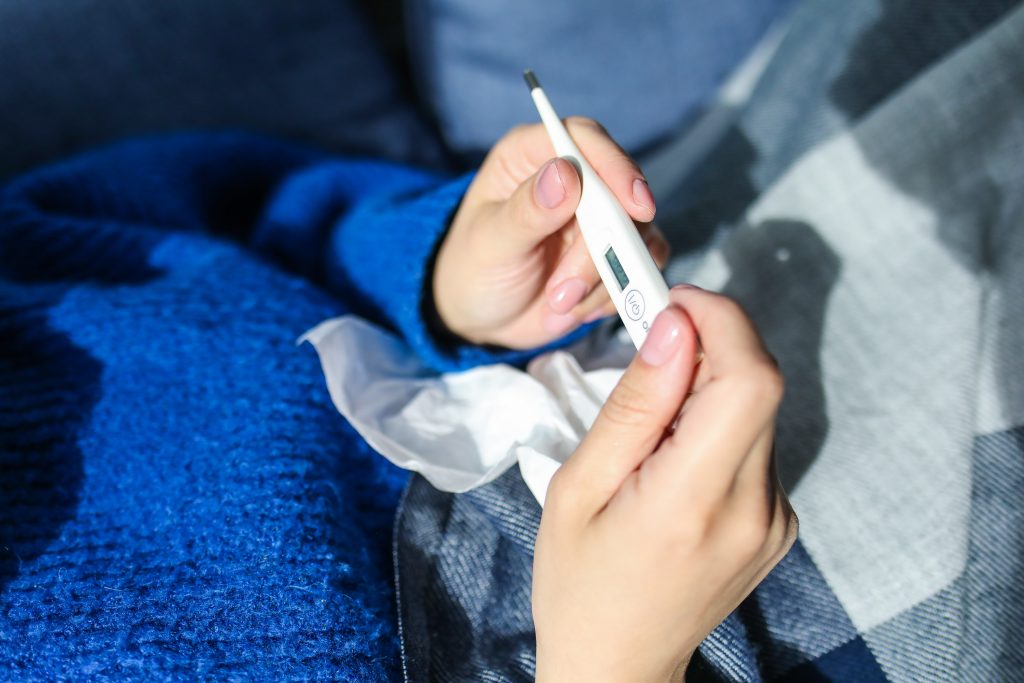 How are yeast beta glucans different from ingredients like echinacea?

Echinacea is an immune system stimulator, it has been shown to increase levels of various white blood cells in the body after a single dose in healthy unstressed people and keep them elevated for an extended period of time. Echinacea has been shown to activate immune cells upon consumption and maintain that activation for an extended period of time after consumption. Due to this perpetual activation of the immune system, there are some questions about the safety of long-term consumption, especially in those with immune disorders.

Wellmune®, on the other hand, primes the immune system. This means it gets the cells ready to respond more quickly/effectively but doesn’t activate them.  A challenge (pathogen) is needed for the activation.  Wellmune® does not increase levels of white blood cells. This means that use would not lead to over-stimulation of the immune system. 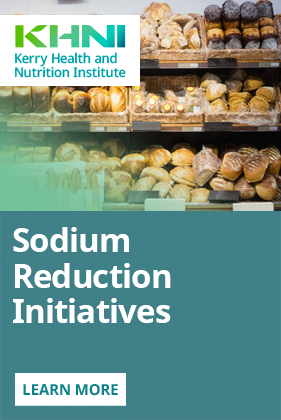