How Are Different Alternative Proteins Perceived by Consumers?

Consumers’ dietary patterns have a significant impact on planetary and personal health. To address health and environmental challenges one of the many possible solutions is to substitute meat consumption with alternative protein sources.

How do these different types of alternative proteins like plants, insects, or cultured meat stack up with consumers, though?

A systematic review from researchers at Wageningen University analyzed 91 articles with a focus on the drivers of consumer acceptance of five alternative proteins: pulses, algae, insects, plant-based alternative proteins, and cultured meat. The analysed measurements included willingness to pay, intent to try or purchase, and self-reported behaviour. 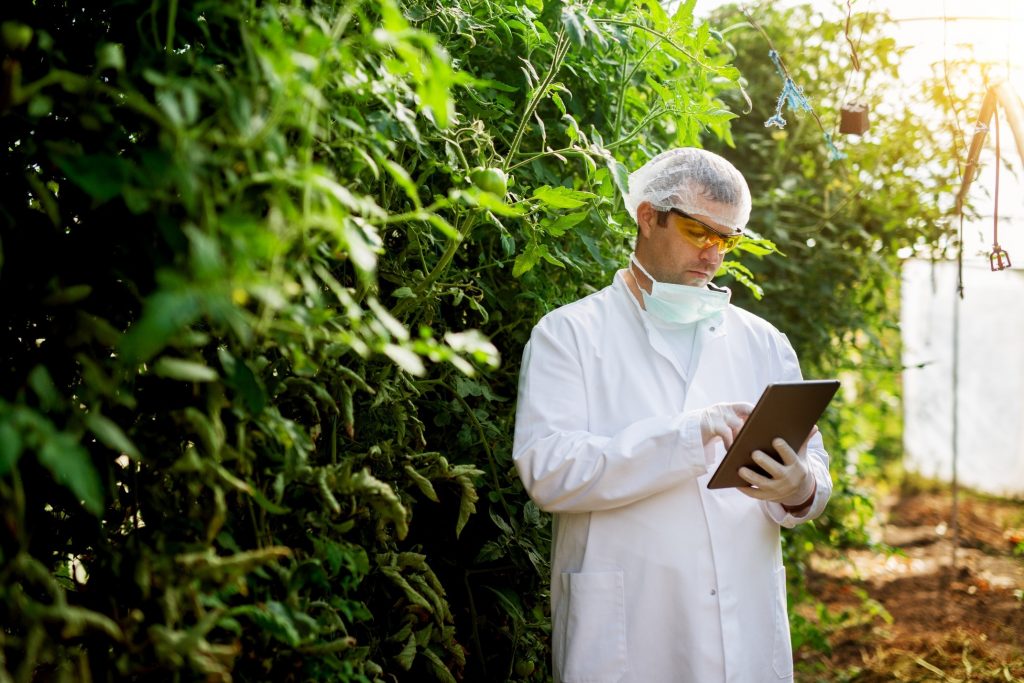 However, consumers who consume a lot of meat were more open to the idea of cultured meat than they were to plant-based alternatives. This means that each type of alternative protein may appeal to unique subsets of consumers. Insect protein did not seem to appeal to any one consumer group, despite its potential as a sustainable protein source, but the study did find that people who were more educated on the health and environmental benefits of insects had very favorable attitudes toward insect protein. This indicates that education about insect protein might be key to successfully introducing this unfamiliar ingredient into the food supply.

Healthiness and taste were two main drivers for all alternative proteins. Taste was also found to be a barrier to acceptance, especially for pulses.

One major barrier identified was that consumers do not always know of the healthiness or environmental benefits of eating an alternative protein, such as insects. This could explain the low acceptance of certain alternative proteins. The same was true for familiarity, which can partially explain acceptance of plant-based alternatives since these are foods people may be eating in their diet already. It’s possible that education on benefits could greatly improve acceptability, based on these findings.

The way benefits are described was also found to be important. For cultured meat, describing the product in a nontechnical manner that just focuses on the properties of the food itself increased acceptance. For insects, highlighting societal benefits was a positive way to frame messages.

Finally, disguising unfamiliar ingredients in foods that people are familiar with was a way to improve consumer acceptance. 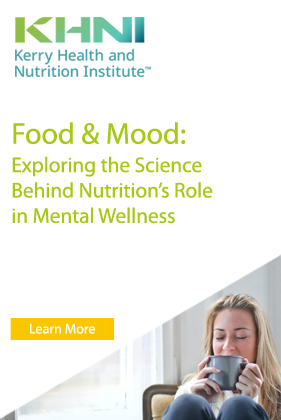 The Next Sustainable Ingredient – Insects That…

Superfoods of the Future may be from Labs, not Fields

Do NOT follow this link or you will be banned from the site!