A hormone that influences when and how frequently animals eat also appears to affect memory, USC scientists have found.

Animals and humans have the hormone ghrelin in their stomachs. Ghrelin tells animals as well as humans when they are hungry and helps regulate their metabolism, but scientists have never been certain how exactly it works.

To learn more about how ghrelin influences hunger, metabolism and memory, researchers at the USC Dornsife College of Letters, Arts and Sciences collaborated with international scientists on a study of rats. They disrupted the ability of the ghrelin hormone to communicate to the vagus nerve, a nerve that signals from the gut to the brain, and then monitored the impact on their feeding and cognitive behaviors.

When the ability of ghrelin to signal to the brain was disrupted, the rats ate more often. The rats ate smaller meals to compensate for more frequent eating occasions, according to the researchers. 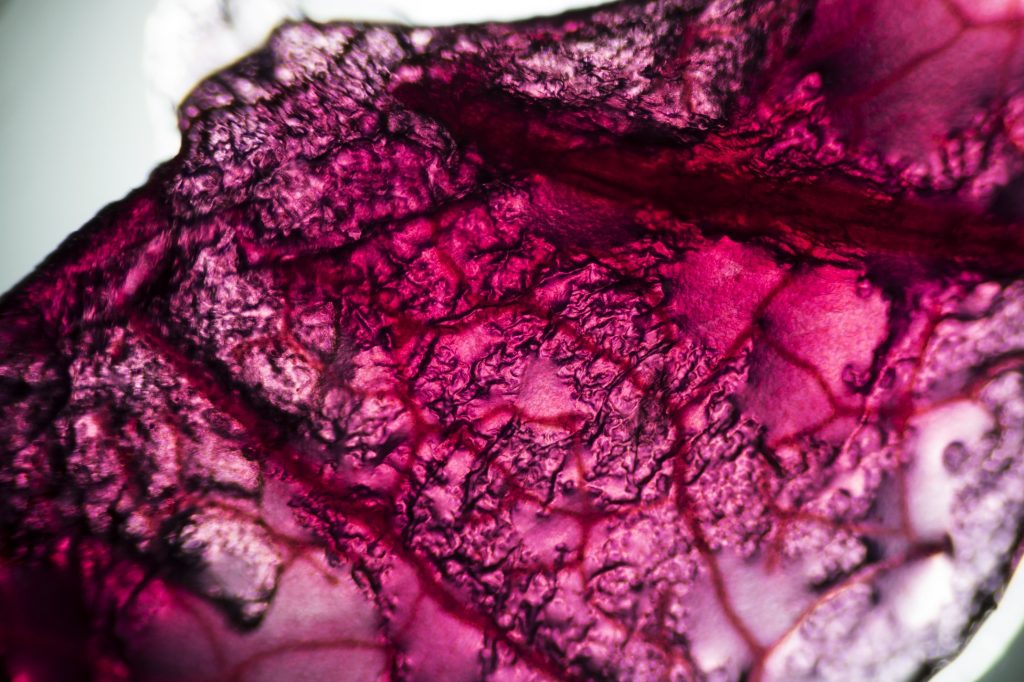 “We think that the increased eating frequency is related to their memory impairment. Memory from when you last ate will influence how soon you eat again. It led the rats in our study to eat sooner.”

Although the rats were able to remember where they had received food, they appeared to have forgotten that they had just eaten. Their stomachs were also slower to empty.

“The animals were impaired in a certain type of memory, called episodic memory,” said study co-author Elizabeth Davis, a former researcher in Kanoski’s lab at USC Dornsife. “This is the type of memory that helps you remember your first day of school, or what you ate for breakfast yesterday.”

This study shows how communication between the brain and gut can be critical for regulating how often and how much we eat.

The gut-brain axis and the microbiome

As research on the gut-brain axis evolves, we are also learning how the foods we eat can impact the communication between the gut and the brain, and how the gut microbiome can influence this communication, as well.

Some studies mentioned in this review have shown that probiotics can reduce the release of stress hormones like cortisol in mouse studies. As this area of research continues to evolve and more studies are done in humans, we will have a better understanding of the two-way communication between our brain and gut, and how it can be improved with certain foods or probiotics.

Food & Mood: Exploring the Science Behind…