An essential part of global sustainable nutrition strategies is to reduce the amount of nutrients linked to poor health, like sodium, saturated fat, and sugar, in foods. New benchmarks from WHO provide actionable targets for sodium reduction. 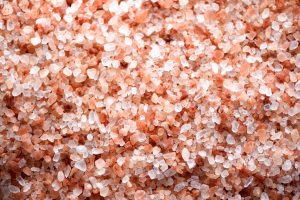 The World Health Organization recently released a new set of global benchmarks for sodium levels in more than 60 food categories that will help countries reduce sodium contents in foods to improve diets and save lives. This is an exciting development for nutrient reformulation because global targets have never been published before. The sodium content of foods can vary between different countries, so the WHO’s harmonized global benchmarks will show countries how they can progressively lower their targets, based on their local food environments, and encourage industry to lower the sodium content in processed foods accordingly and advance toward the WHO goal of 30% reduction in global salt/sodium intake by 2025.

Most people consume double the WHO-recommended 5g of daily salt intake, putting themselves at greater risk of the heart diseases and strokes that kill an estimated 3 million people each year.

“Most people don’t know how much sodium they consume, or the risks it poses,” said Dr Tedros Adhanom Ghebreyesus, WHO Director-General. “We need countries to establish policies to reduce salt intake and provide people with the information they need to make the right food choices. We also need the food and beverage industry to cut sodium levels in processed foods. WHO’s new benchmarks give countries and industry a starting point to review and establish policies to transform the food environment and save lives.”

Research has shown sodium reformulation to be effective at reducing sodium intakes of different populations, so actions in line with these benchmarks can have a true impact on public health.

Sodium’s role in food – why is sodium reduction difficult?

Sodium performs multiple roles within foods and beverages, including:

This means reducing sodium does not just influence the salty taste of a food, but how a baked good rises, effectiveness of fermentation, etc. Reducing salt can also impact other flavour besides saltiness. Sourness and bitterness can increase, and umami sensations can be changed.

What are some strategies to overcome sodium reduction challenges?

Balanced taste must be built back into a foods. Salt alternatives, like potassium chloride, often bring their own taste challenges. Flavours with modulating properties and yeast extracts are other possible solutions that can build back some of the balanced taste and mouthfeel seen at full sodium levels, or mask off-notes from sodium alternatives.

Food safety must be guaranteed and spoilage must be addressed to maintain shelf life. Salt keeps the water activity in foods low, which limits microbial growth. When salt is removed, alternative ingredients like preservatives must be used to limit pathogen and spoilage organism growth. Many consumers do not want to see artificial preservatives in their food, adding another challenge to sodium reduction. Fermented ingredients for natural preservation is one solution that is becoming more common. 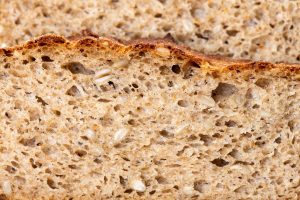 The US Food and Drug Administration has issued new voluntary sodium reduction goals for the food and beverage industry in October 2021. You can read the full guidance information here. Given the push globally to reduce intake, these are shorter-term targets of 2.5 years compared to those issued in the past. The approach supports sodium reduction efforts already made by industry, provides common targets for defining and measuring progress, and provides companies with the flexibility and time to meet these targets. You can read about voluntary targets from other countries in our article Salt and Health – What is Being Done Globally to Reduce Salt Intake?. 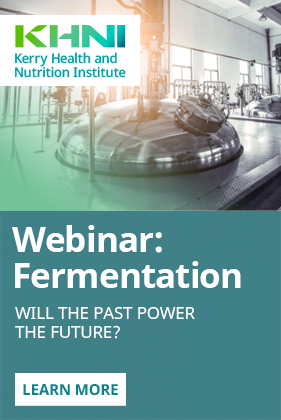 Challenges and Opportunities in Sodium Reformulation

The Food Industry’s Role in Public Health: A Study on…