Vegans vs Omnivores – Who Has Healthier Behaviors? 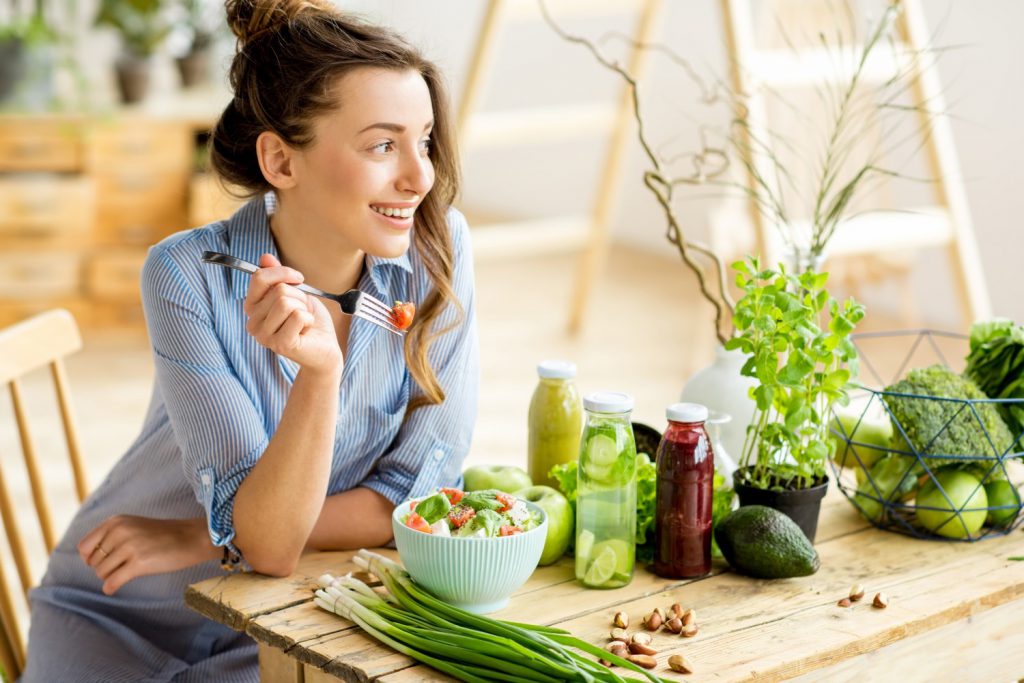 In the study, researchers looked at eating and health behaviors of 358 vegans and compared them to those of 220 omnivores. They found vegans were more likely to consider themselves healthy, prepare food at home, and consume healthy foods like fruits, vegetables, and beans more often than omnivores. However, the researchers noted that these differences were small and found no significant differences in BMI between the groups.

What does this mean for someone debating becoming vegan? It’s probably not necessary if your only goal is to be healthier. Many of the differences found in the study could be due to vegans generally paying more attention to their diet than the omnivores of the study, rather than specifically avoiding animal products. It’s probably much easier for most people to have a healthy, balanced diet as an omnivore than by restricting intake of a large number of food groups. Read our blog Tipping the Balance Toward Moderation for more on keeping a healthy, balanced lifestyle. 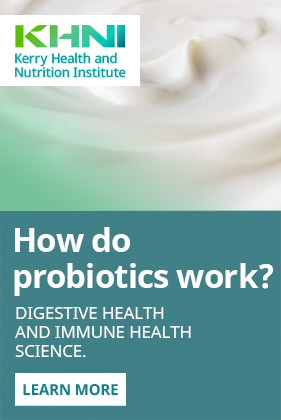 Tipping the Balance toward Moderation