October 16th is World Food Day, a celebration of the founding of the Food and Agriculture Organization (FAO) of the United Nations. The goal of World Food Day is to improve awareness of hunger worldwide, and encourage action by those who can help.  According to the FAO:

Eliminating hunger is a global effort which can be helped by individuals, communities, and businesses alike. Reducing household food waste, finding innovative ways to deliver nutrition to hungry populations, and improving security of food systems in rural areas are all examples of actions that can help the cause. For more information on reducing world hunger, check out our white paper Eradicating World Hunger: A Community-based Approach. You can also read more on the FAO website. 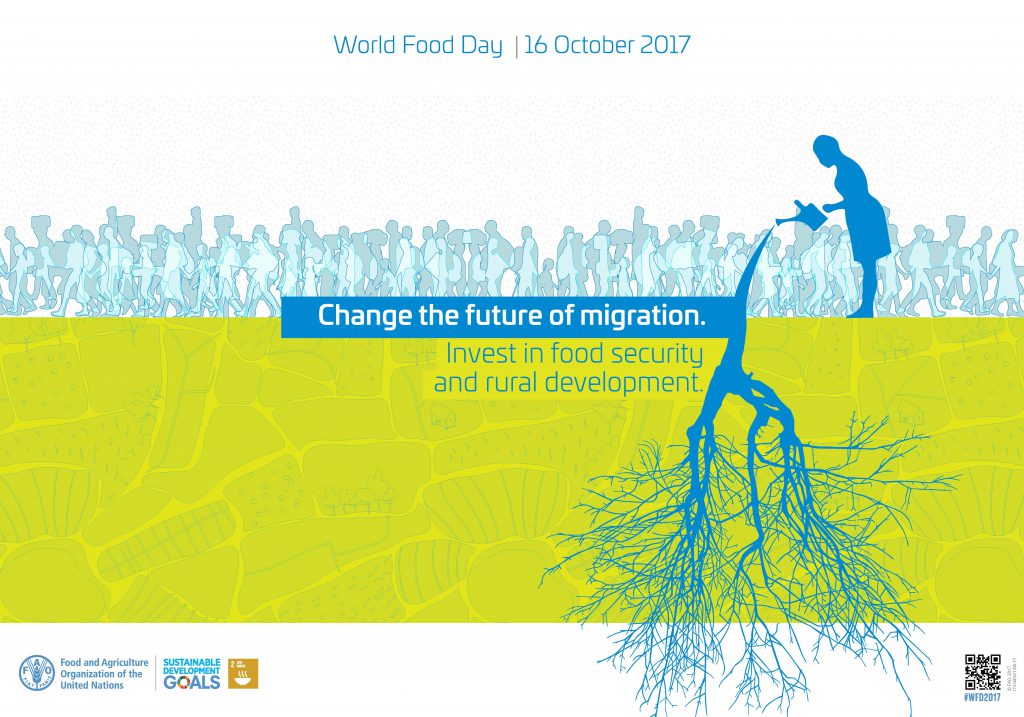 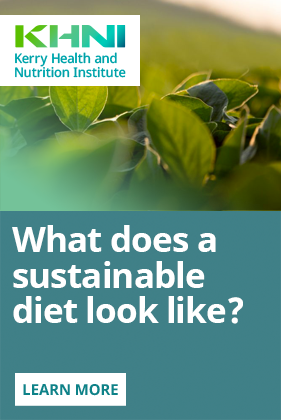