Ever wonder if it’s worth putting nutrition claims on a product, and which consumers the claims have an effect on? A review from researchers at the University of Kassel provides some answers. The authors studied the impact of nutrition, health, and risk-reduction claims on consumer preference and purchase intent by looking at 66 studies published between the 1980s and 2017. 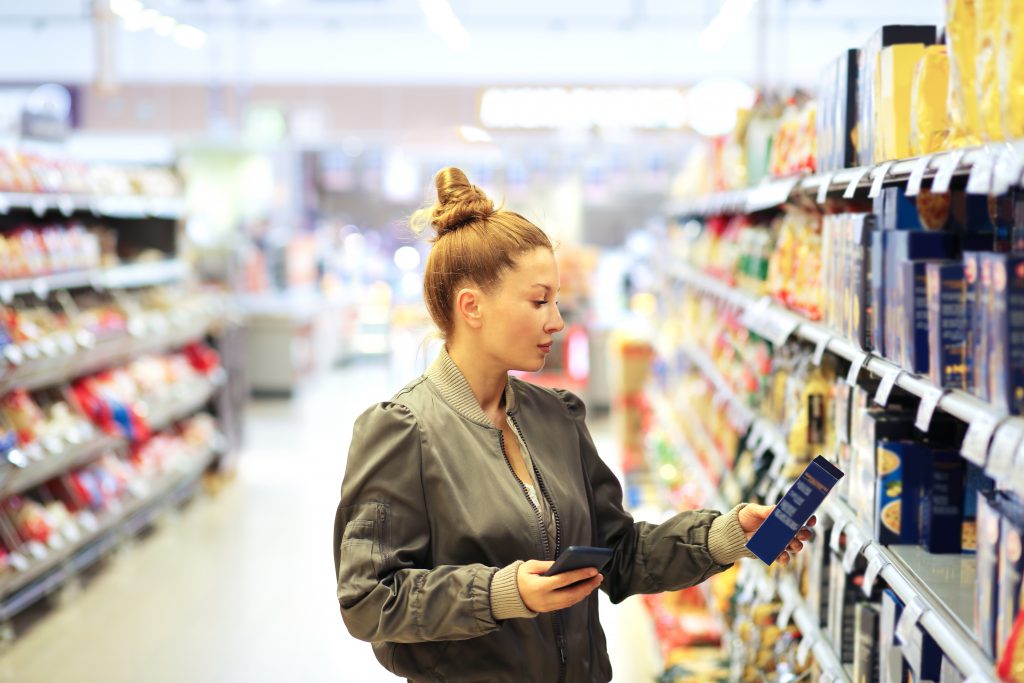 The biggest factor that influenced whether or not claims had an effect on consumers was health motivation. The authors noted that oftentimes, this was driven by experience with a disease. For example, a consumer with high blood pressure may be more motivated by a low sodium claim.

Nutrition knowledge also determines if a claim impacts purchase intent. The researchers suggested many consumers try to link a claim with their own understanding of nutrition and health. Consumers with less nutrition knowledge have less to tie a claim to, so the claim does not impact their behavior as much.

Claims resonated more with women and older consumers than men or younger audiences. This is likely driven by the fact that older populations are more likely to have had some experience with a disease, driving their health motivation. In situations where women are the main food shopper, it may make sense for them to have higher health motivation because they are considering the needs of the entire family.

An interesting contradiction unearthed by the research was that half of the studies in the review showed that claims on healthy food had a greater effect on consumer preference and purchase intent, while the other half of studies showed claims on unhealthy food had a greater effect. In other words, “claims on nutritionally unfavorable products could potentially mislead the consumer by making them appear healthier”, according to the authors.

When we consider that one third of products with nutrition claims have unfavorable nutrient content, as defined by the researchers (e.g. high in sugar or calories), this finding can be concerning. To build trust with consumers and support public health, manufacturers should make sure the entire nutrient profile of a food is healthy when using some kind of nutrient or health claim. 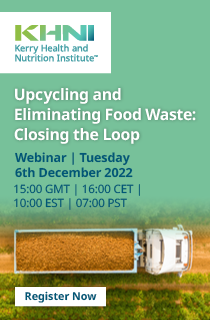 Expert Opinion: Getting to Great Food and Beverage Health…