A recent study published in Obesity suggests that obesity has far reaching effects beyond metabolic dysregulation. The study followed over 2600 individuals for 10 years, average age of 74 years, and found that memory training may be less effective among older obese adults than their non-obese counterparts. Obese individuals gained only one-third of the benefit of memory training compared with their non-obese counterparts. These findings suggest that memory training is less beneficial for older obese adults, although the reason is not understood. 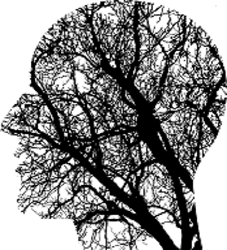 Researchers suggest that obesity may be associated with more rapid loss of brain volume in an area related to memory, thus limiting the actual capacity for memory gains among older adults with obesity. Improving dietary intake, especially key nutrients that are important for brain health such as vitamin D and omega-3 fatty acids, along with strategies to prevent or slow weight gain, may help with improvements in memory function.