Alpha-Lactalbumin: A Role in Sports Nutrition?

Could exercise performance be added to the list of potential benefits of alpha-lactalbumin, a protein already showing promise for sleep improvement and humanization of infant formula? 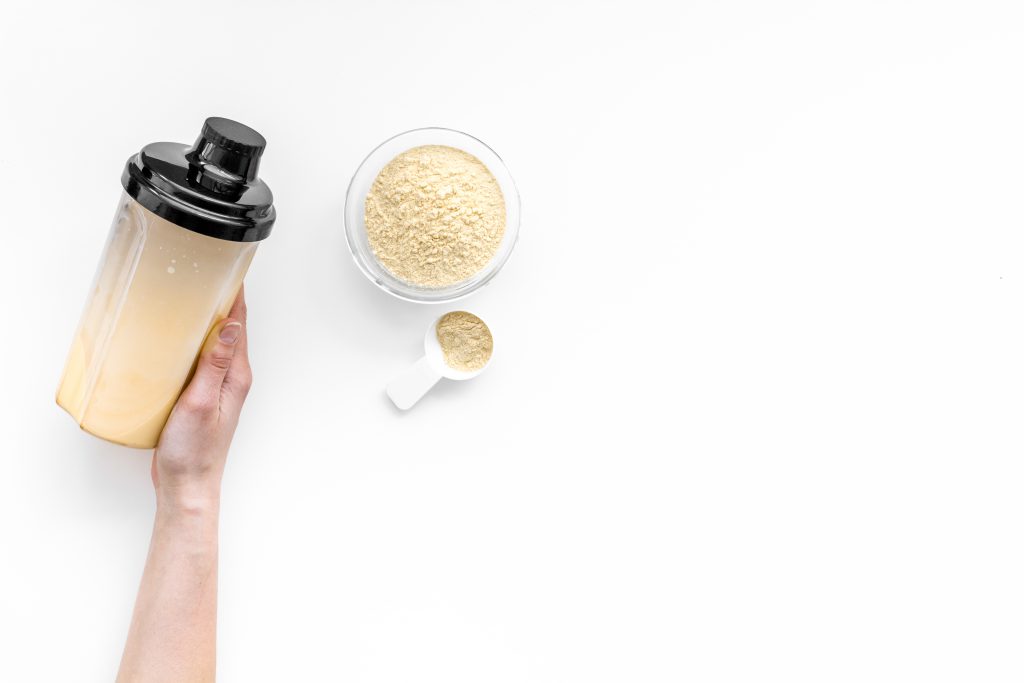 Alpha-lactalbumin (α-LA) is the major protein found in human breast milk, but is only found at low levels in cow’s milk.  This has caused the protein to get the attention of researchers and infant formula developers as a way to improve formula by making it more like human milk.

The large number of people looking to get better sleep may also find an answer in alpha-lactalbumin. ‘Nighttime-focused’ protein supplements rich in α-LA have been hitting shelves recently, promising to improve sleep quality and morning alertness. α-LA contains a high amount of tryptophan, nearly twice as much as whey and 4 times as much as other protein sources like turkey or egg. Our bodies use tryptophan to create serotonin, an important chemical in regulating our sleep cycle. By consuming a tryptophan-rich protein like alpha-lactalbumin before sleep, research has shown potential benefits for improved quality of sleep and alertness the following day.

Where Would the Exercise Benefits Come From? 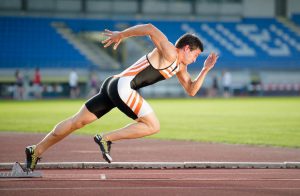 In a recent study, researchers from the Chinese University of Hong Kong explored whether α-LA supplementation before exercise could improve performance. You may be wondering how a protein that has a role in sleep could improve exercise performance, which almost seems like an opposite benefit.

Serotonin has a role in reducing sensation of pain, in addition to its role in sleep regulation. When a muscle is exerting itself during exercise, pain can be a main limiting factor in what performance the muscle is able to achieve, alongside exhaustion of energy sources. Thus, the researchers hypothesized that taking a tryptophan-rich protein before exercise would increase the creation of serotonin during exercise, reducing the pain sensation felt by muscles and allowing the athletes to exercise more intensely.

What the Study Showed

In the study, researchers gave runners either a dose of α-LA or whey protein before asking them to run a 21 kilometer time trial. They did not find any improvements in performance from α-LA compared to whey, but the runners taking α-LA did have reduced pain sensitivity in their muscles after the race. This means the α-LA may have had the proposed effect of reducing pain sensation, but did not translate into actual improvements in performance.

When it comes to improving performance, the niche of α-LA would be in whichever exercise types are limited by pain rather than energy exhaustion. For example, it’s possible the α-LA would have had improvements in performance in a more strenuous bout of exercise, like a full marathon, the researchers noted.

The finding that α-LA supplementation reduced pain sensitivity means there may be potential in other aspects of exercise training. For example, it’s possible it could reduce muscle soreness post-exercise and allow athletes to reduce the amount of recovery time between training sessions. This could have applications in any exercise type, especially for elite athletes who are challenged to get as many effective training sessions as possible during a week. Keep an eye on this ingredient as the body of research grows in the future. 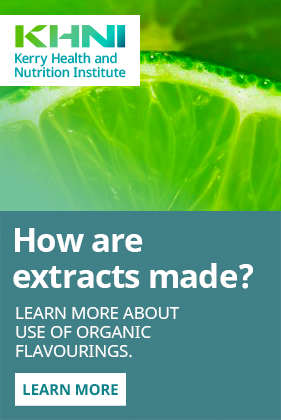 The Role of Ketones in Athletic Performance