Health claims are regulated based on the body of scientific evidence available. Regulatory agency approvals are required in order to make health claims. 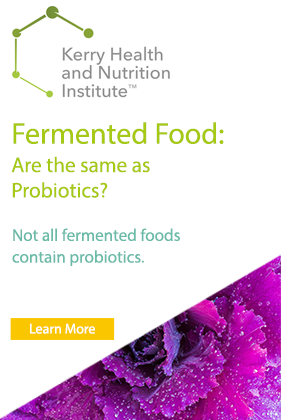