‘Why is Lecithin in my Food?’ An Overview of Emulsifiers

Imagine yourself walking down the grocery store isle and picking up a food product like peanut butter to make your favorite peanut butter and jelly sandwich. You have purchased this product before, but you are now more interested in exactly what is in your food. You see on the ingredient list that your peanut butter contains mono-and diglycerides. You might think to yourself, “Another additive in my food” or say, “What is that?” Even if you don’t know the answer, you may end up placing the peanut butter into your basket only to pick up a chocolate bar in the next aisle that also contains an additive, soy lecithin. Although you have seen this in food products before, you are still curious, “What is that?”. To explain, it is best to describe the category these food additives fall under, emulsifiers or surfactants. 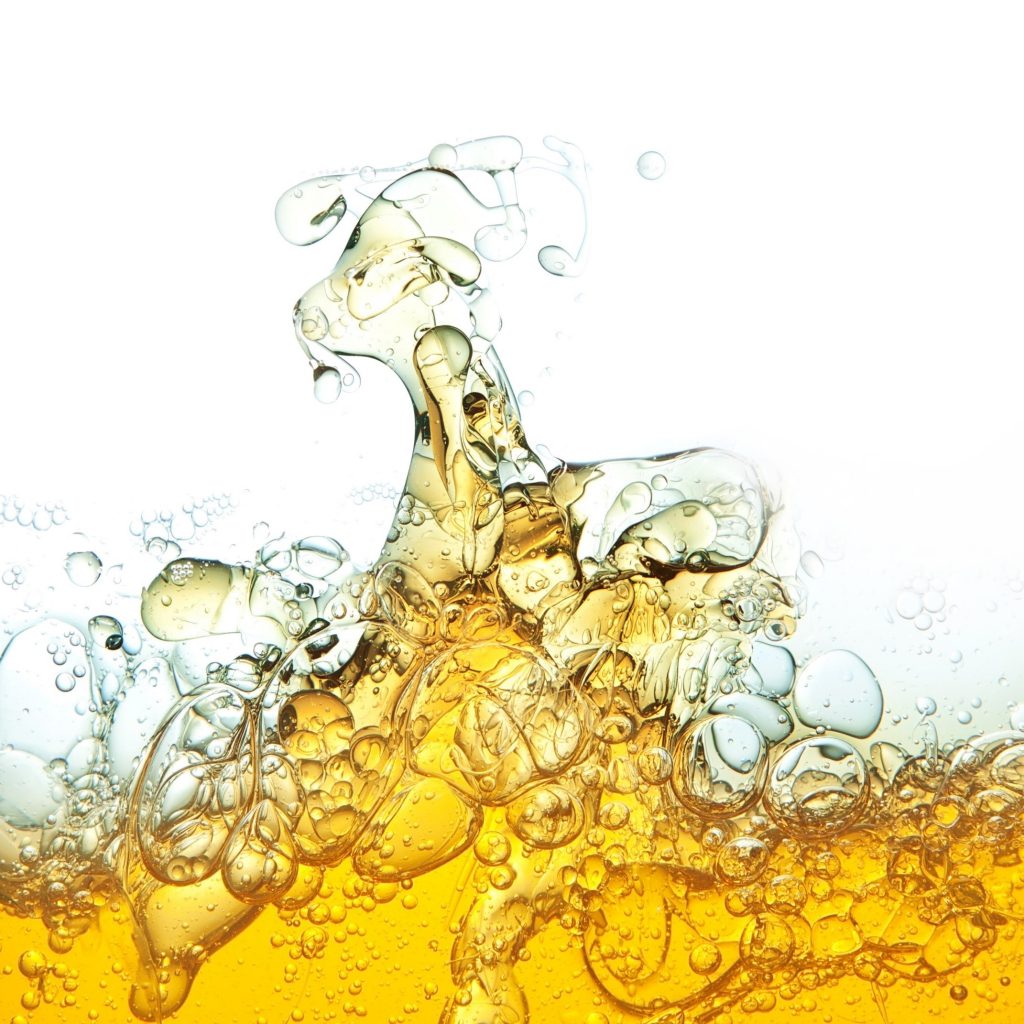 Emulsifiers in Food – What Do They Do?

Food emulsifiers can be derived from a range of products like soy and sunflower lecithin to propylene glycol alginate. Emulsifiers can bind to two liquids that usually do not mix well together. A traditional example is mixing (or rather, trying to mix) oil and water. These fluids don’t like to mix because of their chemical properties. This is where an emulsifier comes into play. Emulsifiers have water loving (hydrophilic) and oil loving (hydrophobic) regions that allow the two immiscible ingredients like water and oil to join. For example, if you pick up ranch dressing, you don’t see oil bubbles dispersed throughout the product. The emulsifiers in the product keep all of the liquids mixed smoothly.

In the continuing age of decreasing the amount of food additives, it is important to understand why some of them are utilized so heavily in the food industry. Emulsifiers and their function in food allow the consumer to view their food in a consistent, smooth and quality manner. Prior to the addition of an emulsifier like mono- and diglycerides in your peanut butter, you would have had to continuously mix the oil and solid phase together to prevent separation. Food manufacturers add these ingredients to ensure a standard product across the board and to make it more convenient for consumers to use, ultimately saving time.

So what do emulsifiers do in these delicious treats?

The answer is the same things eggs do when you add them to baked recipes, since the lecithin in egg yolks acts as an emulsifier. Emulsifiers help the shortening ingredient in the dough of baked goods perform better. Emulsifiers do this by improving tenderness, flavor release, volume, water absorption, texture, and reduces the use of egg, shortening and mixing time (Orthoefer 2008). Emulsifiers in baked goods not only increases positive sensory attributes in terms of flavor and texture, but also lend a hand in the sustainable movement. Keeping baked goods fresher longer and reducing the amount of food waste. So when you see ‘soy lecithin’ on an ingredient panel, know that it is just a different source of the same ingredient (lecithin) found in egg yolks.

To influence the stability and texture of your favorite dairy products including ice cream and processed cheese, the use of an emulsifier is necessary. In ice cream, emulsifiers are used because the ice cream whips easier, does not melt as fast on a hot sunny day, has a smoother body and texture and the air particles within the ice cream are more uniformly spread across (Euston 2008). In processed cheese, the final water content can go up to 58% water and around 15-25% fat (Euston 2008). The large portion of immiscible liquids within this product make it nearly impossible for this product to be made in a uniform and consistent manner without the use of emulsifiers, specifically emulsifying salts.

When it comes to emulsifiers found in children’s infant formula there are two types, one protein based and another non-protein based (McSweeney SL 2008). Various by-products of bovine milk including skim milk powder, milk protein isolate, whey protein concentrate and more are considered the protein based emulsifiers. These emulsifiers work well due to their amphipathic (water and oil loving regions). The non-protein based emulsifiers including lecithin, mono and diglycerides, citric acid esters of mono- and diglycerides of fatty acids and more are the main emulsifiers in infant nutritional foods (McSweeney SL 2008). Both types of emulsifiers are utilized to improve the stability of the product and to help form a stable emulsion. The addition of these ingredients will help prevent defects including:

Although these defects are a concern of quality and not of safety, observing these defects in your children’s formula on a consistent basis could cause the consumer to think twice about purchasing these infant nutritional products. Emulsifiers are there to ensure defects like the ones above do not occur and to make sure every ingredient is suspended in the food matrix uniformly.  Emulsifiers are there to improve and maintain the way consumers view their food while extending the shelf life of various food products.

What Are Examples of Emulsifiers in food? 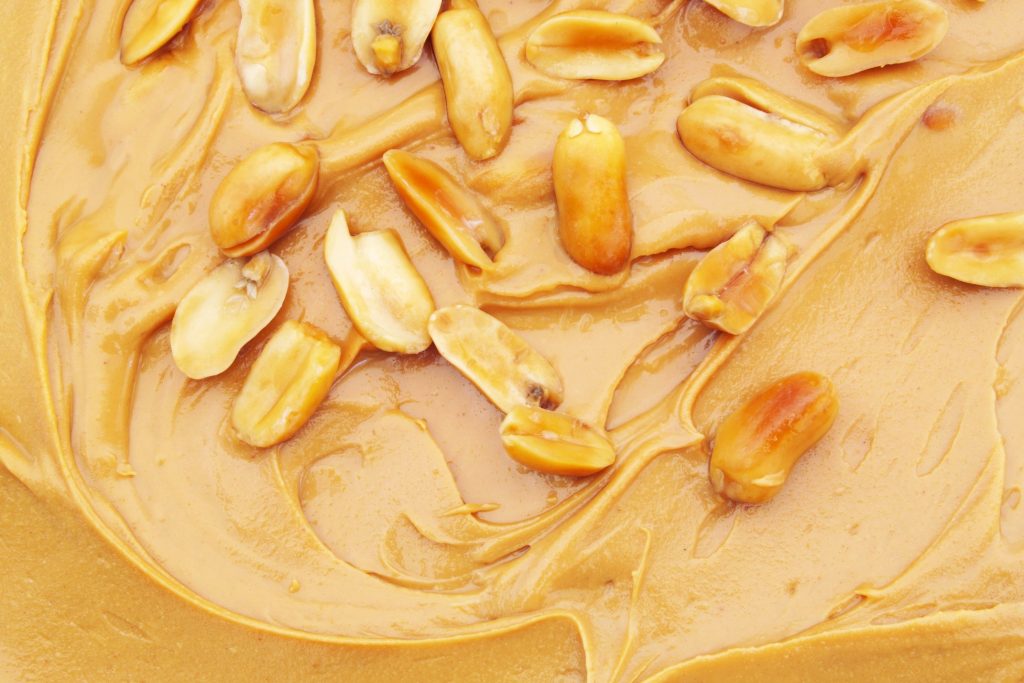 Emulsifiers and surfactants used within the food industry to aid in maintaining attributes associated with each food product and to decrease unfavorable sensory characteristics within each food matrix. (Reproduced from Hasenhuettl 2008)

The table above shows examples of common emulsifiers, where they are found, and what they do in that food or beverage. Consumers are constantly on the lookout for more natural emulsifiers due to negative press some emulsifiers, like polysorbate 80, have received over the years. Some fibers, like gums, are able to be used as emulsifiers while also providing fiber content and prebiotic benefits for gut health. These may provide a solution as consumers seek to avoid more synthetically based emulsifiers. 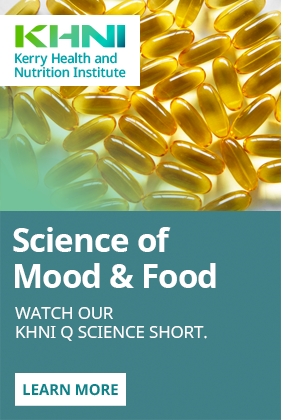